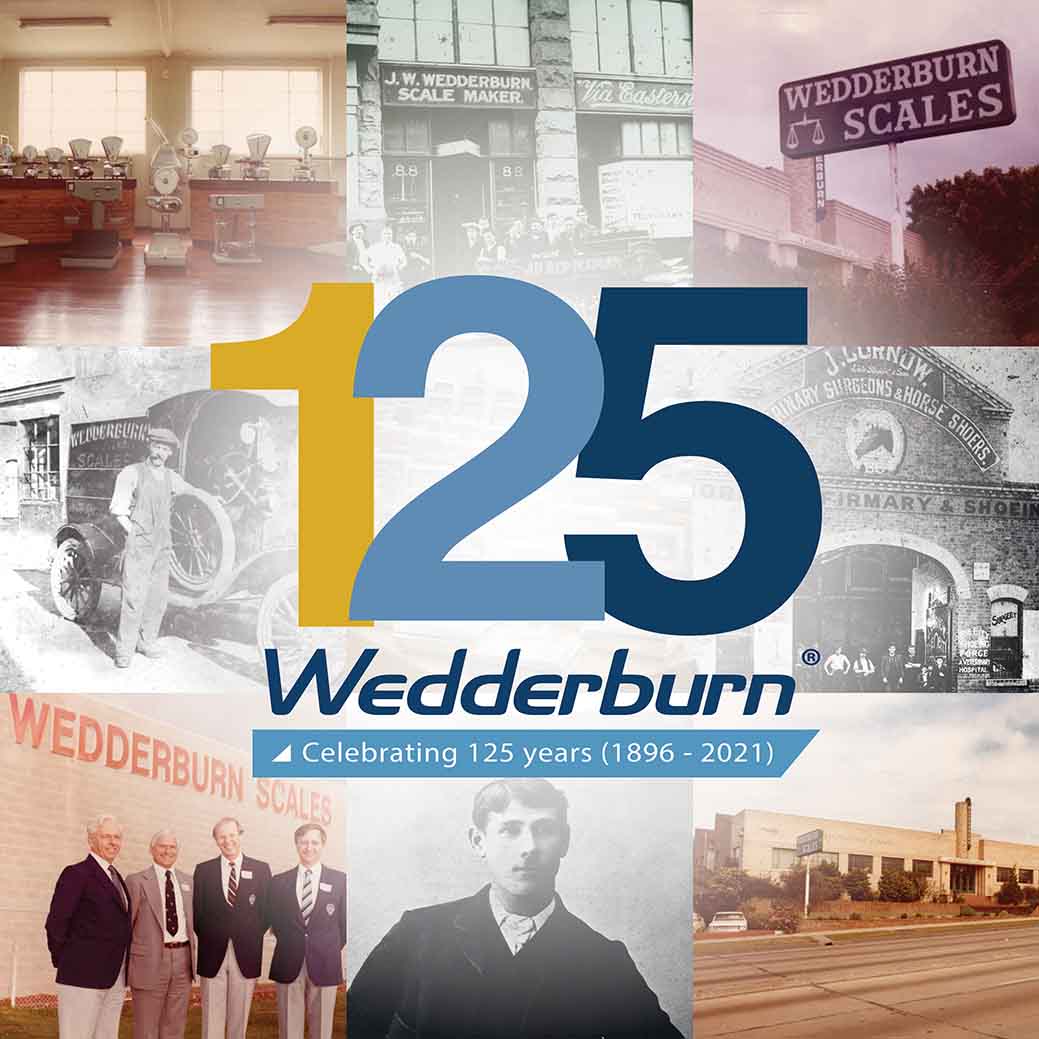 Did you know the average age of an Australian business is 12 years? This is why there are very few who can celebrate being in business for as long as Wedderburn. Reaching the 125 year milestone is an enormous achievement for any business, yet alone a family-owned Australian business. However, the Wedderburn family attribute their success to the loyalty and support of their staff, customers and suppliers. “We wouldn’t be here today without them. We’re very grateful for their ongoing support and contribution”, said Kate Wedderburn, a 5th generation family member and one of three who still work in the business. (Her grandfather Bill is Chairman and her uncle, Stuart is a Director.)

A family of scale makers

For generations, Wedderburn has been a family business. It all began when Jabez Wedderburn trained as a scale maker in London in the early 1800s, he was apprenticed to a blacksmithing company that specialised in manufacturing scales. After several years, Jabez decided to use his knowledge to open his own business and the Wedderburn scale making business began. He opened Scale Makers & Adjusters in Peckam, south London.

His son, Jabez II, eventually took over the business and it continued to grow under his leadership. When he died, his entire estate went to his eldest son under Primogeniture – a common 19th century English practice. It meant the other siblings wouldn’t inherit any part of the family business or their father’s estate. But it seems the entrepreneurial spirit was alive and well in the Wedderburn family. So a couple of siblings decided to immigrate to different parts of the British Empire to ply their trade.

One brother went to South Africa to begin a very successful scale making company in Johannesburg called H.W. Wedderburn. Jabez III decided to travel to Australia. In that era, it took approximately two and a half months by a fast ship (known as a “Clipper”) to get to Australia. It was a long trip through some of the world’s most treacherous oceans, which meant it was unlikely Jabez would ever return to Britain to see his family and friends.

Australia consisted of 6 self-governing British colonies when Jabez III opened the Australian arm of Wedderburn, J.W. Wedderburn, in 1896. The first premises were located at 88 Liverpool Street, Sydney and the building, like the company, still exists!

Australia has experienced a lot since then. In 1901, 5 years after the Wedderburn scale making business began, Australia became a federation. Between 1914 and 1945 Australia participated in 2 world wars. While in 1920, aviation began here, initially with mail runs between capital cities and major regional towns. There’s also been recession, depression and the disruption caused by technological and legislative changes – including the introduction of the metric system to Australia.

As a family and a business, Wedderburn has been resilient – embracing change and surviving in tough times as well as thriving in good. In 1932, during the Great Depression, unemployment in Australia hit 32% and average factory output fell by 30%. During this dire time in Australia’s economic history, times were also tough for Wedderburn. However, the Wedderburn family were so committed to taking care of their staff that brothers Jabez Augustus and Walter Ernest, who were also talented musicians, formed various bands that played to large gatherings at Sydney’s popular dancing venues including the famous Trocadero Dance Hall on George Street. The income the brothers earned during this time assisted greatly in keeping staff employed during the Great Depression.

Innovation and adaptation – their key to success

The Wedderburn business has never stood still and now, what began as a simple mechanical scale making company has evolved to meet the needs of customers and legislative requirements. Yet some things have remained unchanged like the importance of:

In addition, their product range has grown to include:

Yet they are still a 100% family-owned Australian business, committed to creating a bright and sustainable future with guidance from 3 generations of Wedderburns and a strong executive team.

There is no doubt Wedderburn will continue to look to the future, evolving and adapting to whatever comes. So here’s to the next 125 years!

If you’d like to learn more about the history behind this long-standing, family-owned Australian business, visit the Wedderburn history page. 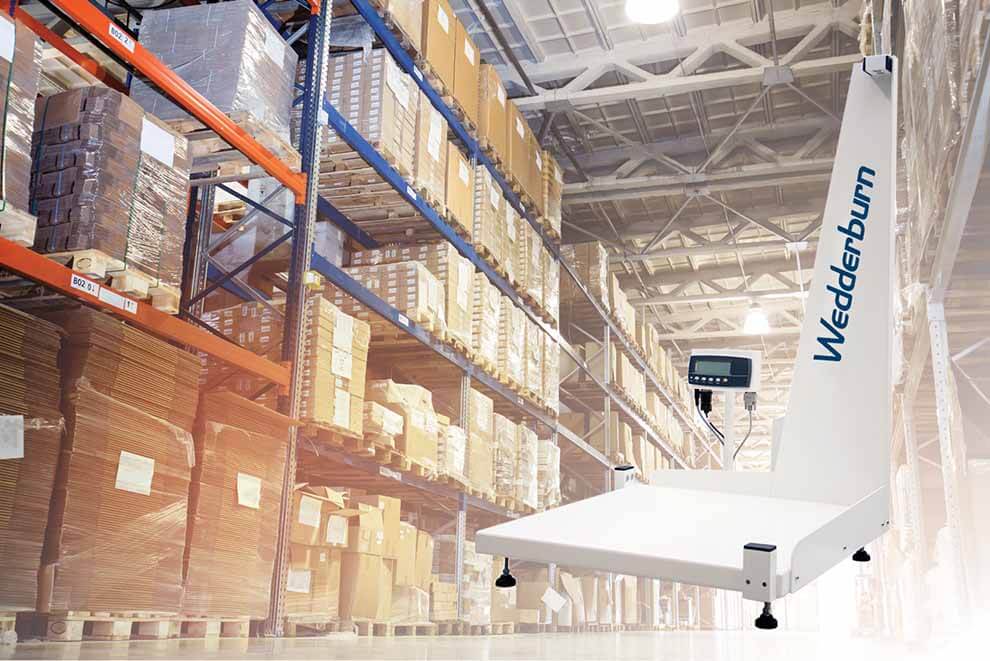 Boost Productivity and Streamline Shipping with the QuickCube® Dimensioning System

The QuickCube® dimensioning and weighing system is designed to boost productivity and efficiency for applications including warehouses, distribution centres, online businesses, inbound and outbound logistics and more. QuickCube® allows you…

Did you know the average age of an Australian business is 12 years? This is why there are very few who can celebrate being in business for as long as… 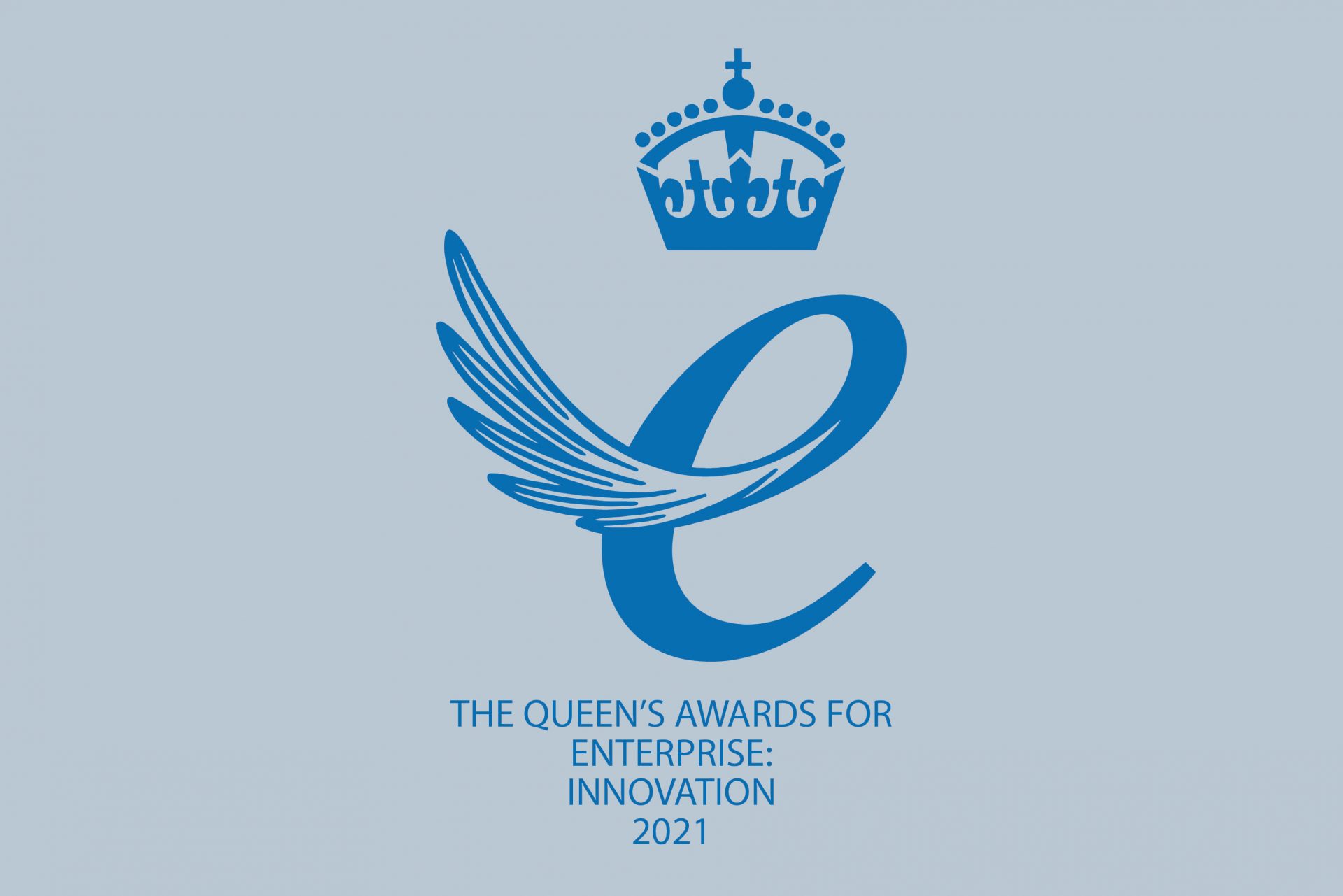 Wedderburn is excited to announce that the revolutionary Patient Transfer Scale (PTS) has been awarded the Queen’s Award for Enterprise in the Innovation category. The PTS was invented by UK…